About
MADe was founded in 2007 from a one-person architectural practice established by Madhusudhan Chalasani in 2005. The studio works on projects ranging from residential to large-scale urban regeneration. Work also includes competitions and self-initiated projects in search of the unexpected.

Process
We believe that a pluralistic approach is necessary for culture-specific solutions. This means not being driven by a singular guide such as aesthetics, fabrication technology or programmatic innovation. Each project is dealt with uniquely, deploying sketch-model-draw(ing) as a principal generator of ideas, not necessarily in that order or any order. The projects are developed slowly, often for months, thus limiting the amount of work we undertake. 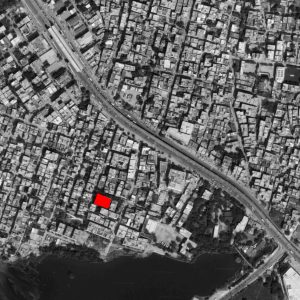